Altheo "AltheoWorld": The writing is on the wall, believe me

The Writing is on the wall, believe me 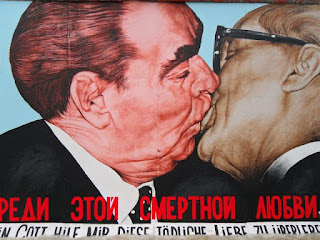 Defacing walls, poles, trains and buildings, Graffiti is considered undesirable vandalism to its victims who spend time and money to remove it from their property.
Without an understanding of why artists turn to graffiti, it is not surprising that the average person's image of a graffiti artist is far from accurate. A majority of people tend to associate graffiti with vandalism. They think most graffiti artists are hoodlums or gang-bangers with nothing better to do with their time. However, vandalism and graffiti derive from very different motives and environments, although at times there is a fine line between the two. 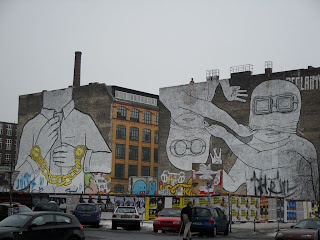 The explosion of this new style of art became so big that it was impossible not to notice. There were mixed reactions. By the 1980s, however, police pressure cracked down on graffiti and many well-known "writers' corners," where artists would converge to share ideas and techniques, were repainted and kept clean. The subway system began a massive clean-up program that discouraged kids from writing. 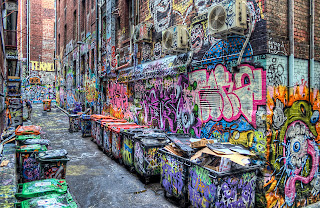 There are Graffiti artists who are drawn to the art form for individual expression.  They turn to graffiti because they feel that it is the art form which can most accurately represent them and graphically depict their background. The idea behind putting their names up in public and familiar places was to show a rejection of their working-class environment. Most who worked in menial, low-class jobs felt that they had no individuality in the workplace; that they were just part of the city's life-blood and could not be distinguished from the next worker. Graffiti writers posted their names in as many places as possible, to let the world know that they were still conscious and were still human beings. 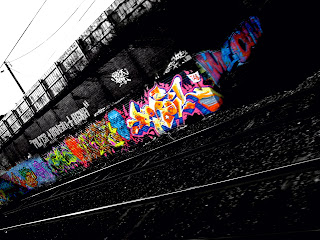 However, on the streets of the UK near London, an artist called Bansky gained international recognition and fame for his graffiti. The fact is that Banksy's "street art" has become immensely popular with both pedestrians and private art collectors alike. In the last several years, there have been a number of exhibitions and auctions of Banksy's art work as his popularity has soared. 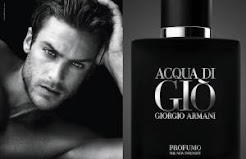 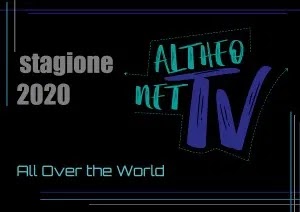 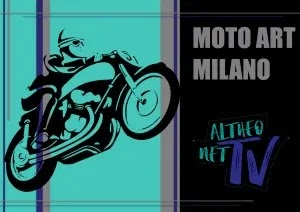 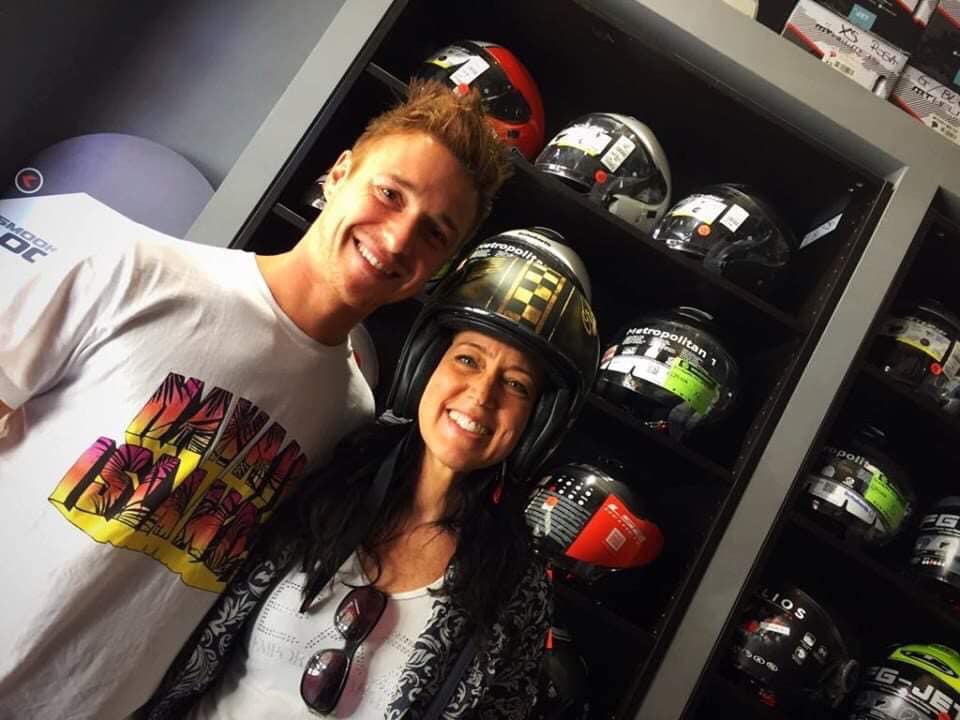 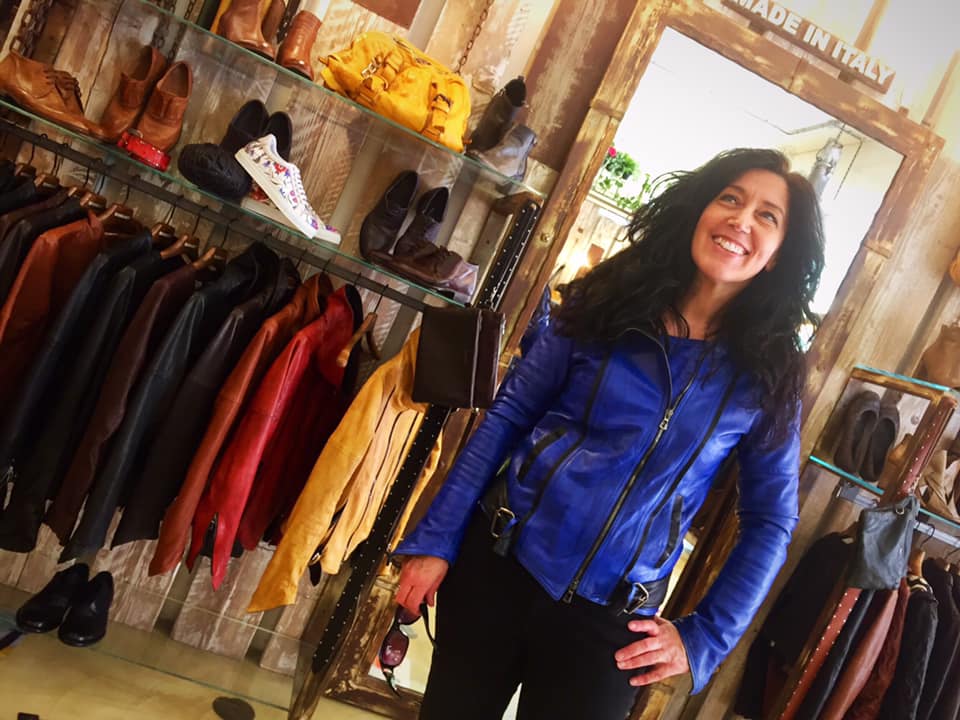 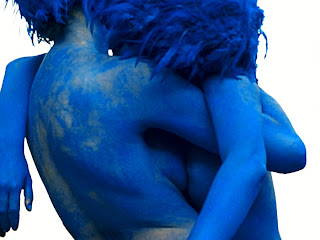 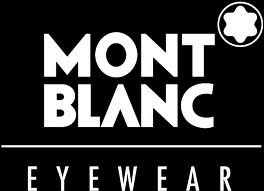 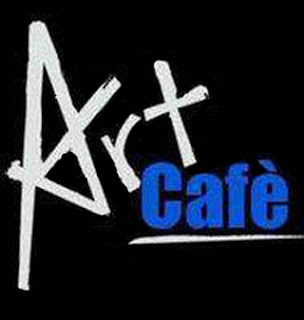 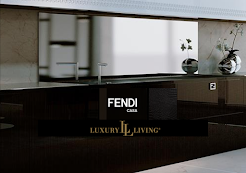 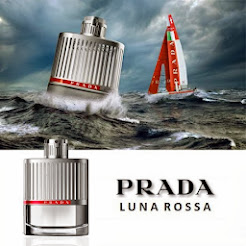